Streets being named after Pakistani cricketers in Australia

Home » Streets being named after Pakistani cricketers in Australia
Previous Next

Streets being named after Pakistani cricketers in Australia

A housing estate project in Melbourne, Australia is naming its streets after Pakistani cricket legends to sway cricket enthusiasts to make a purchase 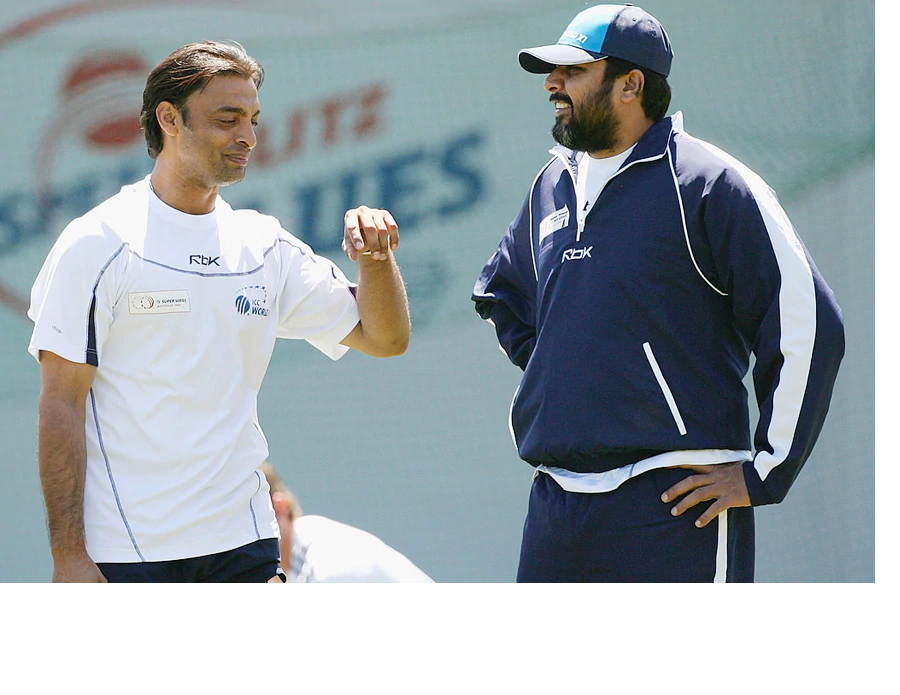 A housing estate project in Melbourne, Australia is naming its streets after Pakistani cricket legends to sway cricket enthusiasts to make a purchase.

Located in the western suburb of Rockbank the developer of the state Varun Sharma said that since naming the streets, inquires for interested buyers had sky-rocketed, SBS Hindi.

“As soon as they announced street names after cricketers, the inquiries doubled,” said Sharma.

“Who would not like to live on Kohli crescent? You never know Indian cricket team captain Virat Kohli might drive by the street when he is in Melbourne this December.”

Akram Way, Miandad Street, Tendulkar Drive, Akhtar Avenue, Inzamam Street, Kohli Crescent, Sobers Drive and Dev Terrace are some of the names that have thus far been finalized by the owner of the estate.

“Street names in our City are usually submitted by developers and approved by Council if they meet Office of Geographic Names guidelines,” City of Melton Mayor Cr Lara Carli said.

“It’s great to see a positive response to these names, and it’s something I’m sure the developer and surrounding residents can be proud of,” Carli said.