How Foreign Education Is Better Than Pakistan

Home » How Foreign Education Is Better Than Pakistan
Previous Next

How Foreign Education Is Better Than Pakistan

Pakistan has many universities. It is all regarded as providing quality education. And yet, why is Pakistan nowhere in the top 500 universities in the world? NUST is regarded as the top university in Pakistan and reaches 501. While the world and neighboring countries are making progress in the field of education, we in Pakistan have taken the reverse gear. Foreign universities are fighting one ambition for higher education and are participating as much as possible in the latest findings and achievements.

That is why a great number of students want to go abroad for studies.  So they can understand what real education is and what it is about. Here I have talked about the main reason why Pakistan is lagging behind in the education sector and why Pakistan is considered an illiterate country in the world. 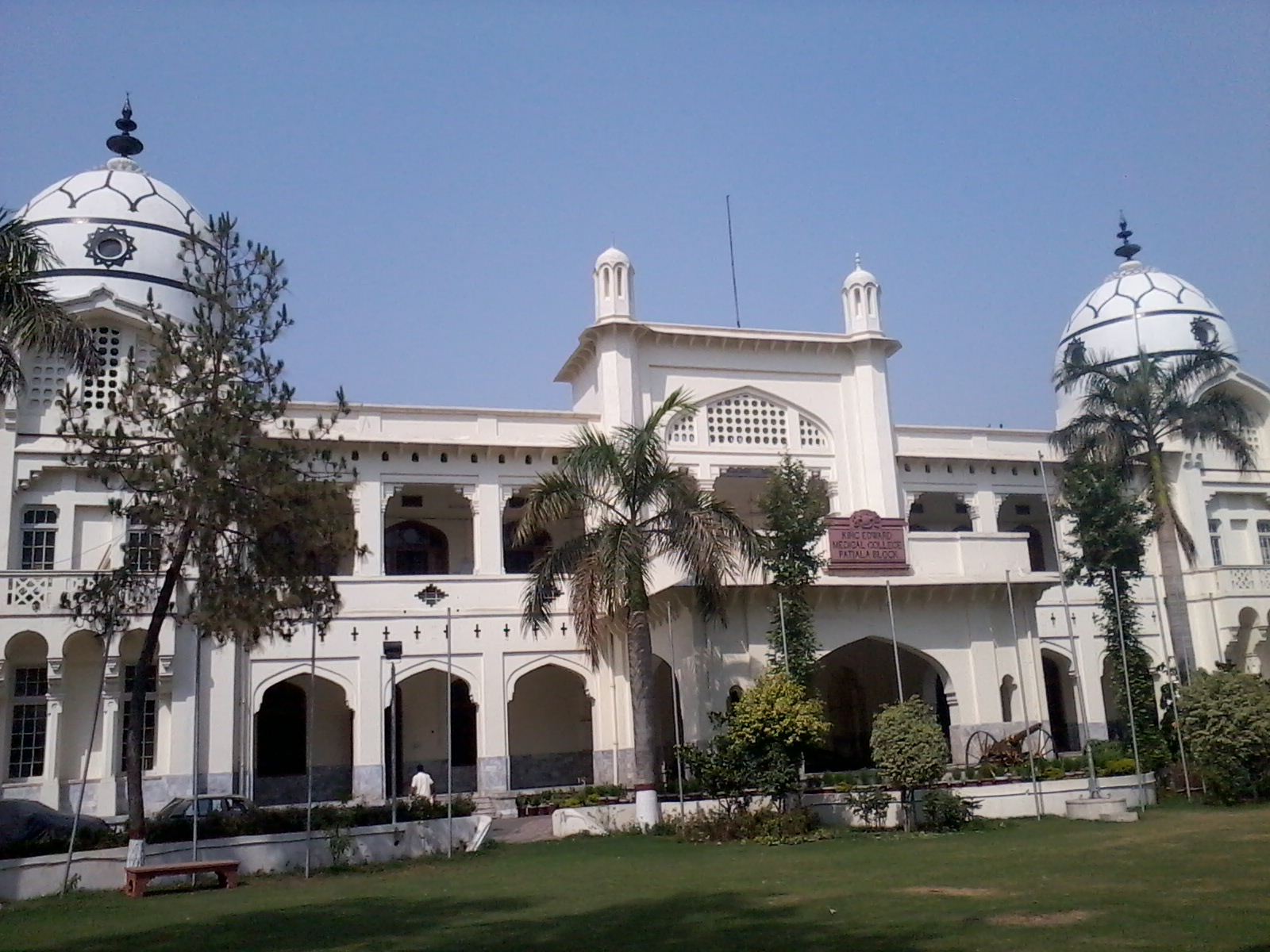 It has only been 69 years since Pakistan came into existence and it also took some time to stable. So, most of the universities in Pakistan are not very old.Whereas,

Most of the world top universities are hundreds of years old.After the partition of Pakistan, a new system for every field was developed by Pakistani administrators. If Pakistan had some universities as old as Oxford or Harvard, it would have developed a lot by now. But still there can be found universities like Peking University of China, which ranks 42 in world and among top 3 of Asia. If a proper route of development was followed it would not be a problem.

Aim at Business instead of Development:

A very real live example of this wickedness is Lahore campus of BZU. They opened in 2013 admitting thousands of students, claiming it is HEC recognized sub campus of BZU Multan. BZU Multan VC also visited this campus many times. But after two years government and BZU Multan suddenly remembered that BZU Lahore is not recognized not affiliated.

This illustrates the seriousness of our Government and Scholars in development of education. Here students are not only paying high fees but are now fighting for their right on roads just to be accepted as students instead of learning and developing in classrooms. Going to courts and strikes. They earned as much as they could from students, oh, sorry not students, Customers!!! It is not just government but business man and least expected of all highly qualified Scholars.

No Research and Funding:

It is the research that makes an educational institute. Open any world’s top universities’ website and read their accomplishments. You won’t see, “Our student got 3.9 of the GPA”, you will see their quality research, innovations, inventions and discoveries. That is what they are proud of!

A place where most qualified and intellectual men are gathered, they shouldn’t just discuss others achievement. Why can’t discover and invent themself. While world is racing to prove themselves, here we are just acknowledging them. We need more research, we need to prove to world that we are made of sterling material as Quaid had claimed.

When you have a proper environment, you have the potential, then why be so indolent. We are better than that. But since, research requires some funding, that is where we step back. Our government is not willing to pay for education development because this way we will come to understand the world better and why would government want that. What can be better than a dumb, uneducated group of people who are prisoner of their own thoughts.

Most people would say, we lack in education because we don’t have enough institutes. I would it is because we have way too much educational institutes.

It is a fact that we need some institutes in rural areas but when you talk about an urban developed city like Lahore, you would find that there are is a school and academy in literally every street. Way too many colleges especially private and if you ask anyone about a university, the reply you would most probably get is “You see that factory at the corner, yeah, that’s a university!”

We don’t need a lot of universities. We need one big awesome university, we can invest in and make university one of the world’s top. Just this one place where government and investors can put their effort. A university of such scope that foreign students would apply to study there. Well, I think it will just remain a dream. As long as our government don’t take any take action, there is nothing we can do.

It’s not that we don’t have qualified scholars. It’s that we don’t hire them. We don’t make use of them. All top universities claim they have the best of the Scholars from around the world. That is their proud. And we, we just see this university is more expensive this one must be better, no offense though. As told earlier, they are just doing business. They hire teachers like an employee, they want as cheap as they could get. I have often heard people saying, “If you don’t have any other skill, you can still become a teacher.” Being teacher myself, I really hate hearing it.

You don’t just need knowledge but exceptional communication and presentation skills to be a teacher. Most qualified Pakistani’s don’t even consider teaching as Career. Institutions are not willing to pay right, so all they get are unqualified degree holders who just destroy deserved students future. After all, how are they supposed to teach if they themselves don’t know what they are doing?

These teachers and institutions get students’ all attention on grades. Students just put all their effort on memorizing books and keep fighting for grades. What exactly are you going to do with your grades? No one cares about grades. It’s the skills you require, you can ask any successful professional.